The ball by Susan Klahr is titled "Shining Desert Suns: Giver and Taker of Life". This sculpture was part of the "Art and Sol" project: Artists were selected to interpret a sculptural Sol using their unique styles and creative approaches. From the fanciful to the culturally charged, from the abstract to the representational, the Project exemplifies the myriad of visions that make El Paso’s dialogue so compelling.

This sun explores duality, through binaries such as life and death, male and female. Klahr incorporates numerous symbols into the work, including both a female and male sun. The child on the base is the result of the union of both forces. Pomegranates and figs, which traditionally symbolize death and renewal in art, are also featured. The image depicted on the side of the base is also significant. Pulled from a 14th-century alchemy treatise, it features a conflict between masculine and feminine, represented by the sun.
Susan Klahr was a highly regarded El Pasonian painter who died in December 2009 due to ovarian cancer. 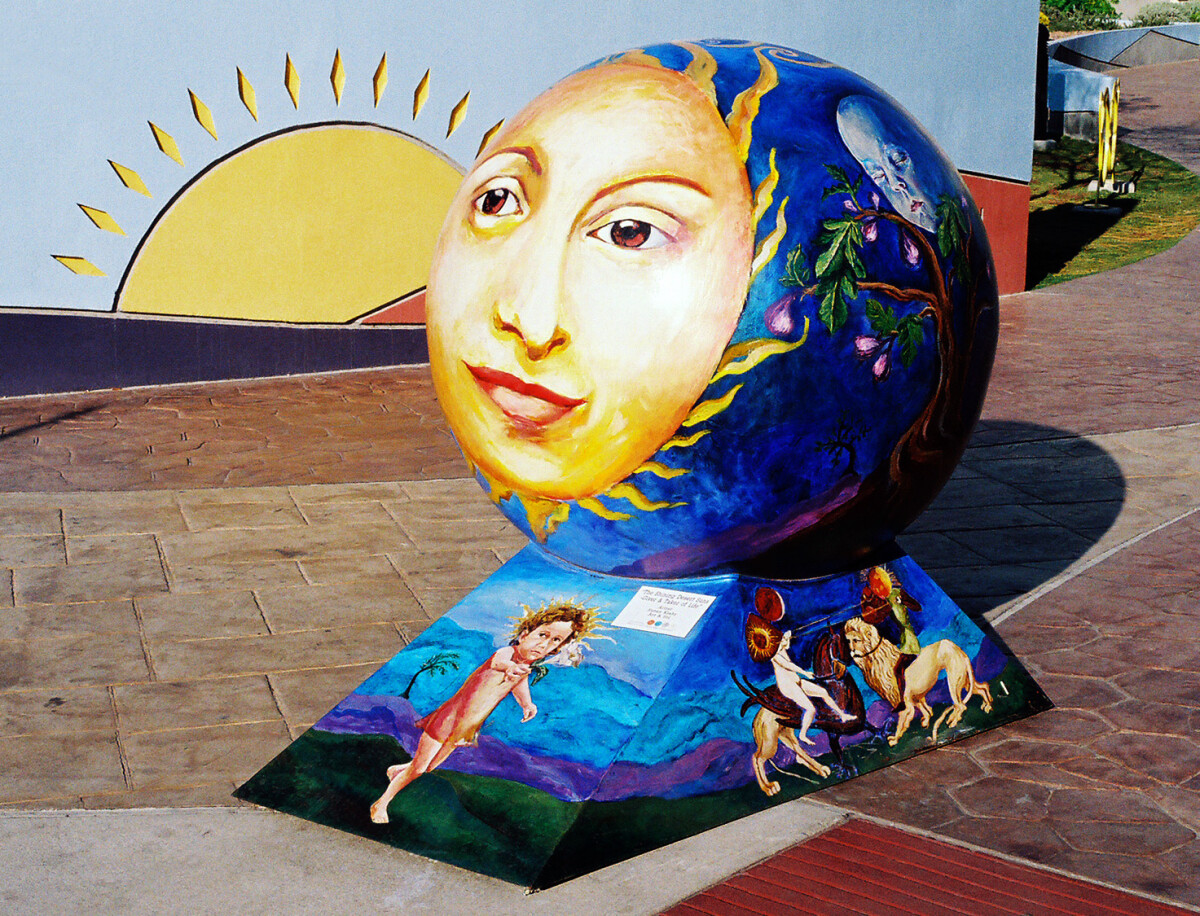 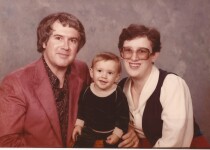 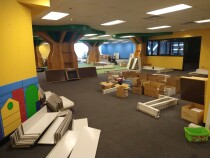 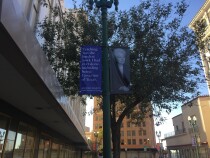 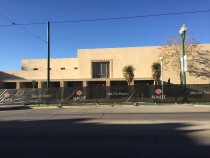 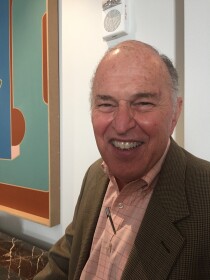 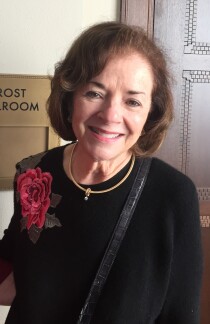 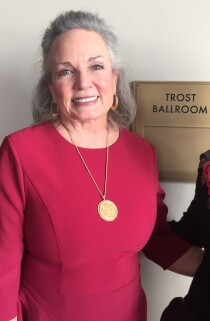 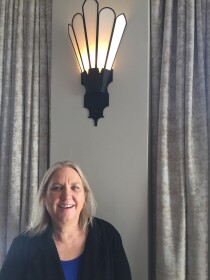 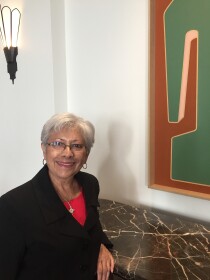 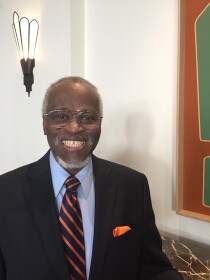 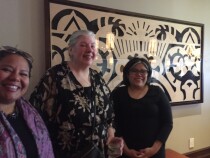 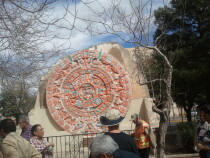 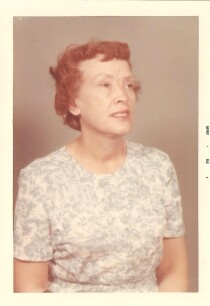