This picture describes the experience I had fishing for the first time with my family. It was a great day creating memories I will always remember. 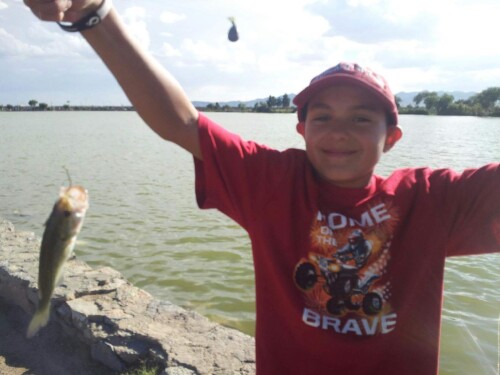