Credit: Picture by his family 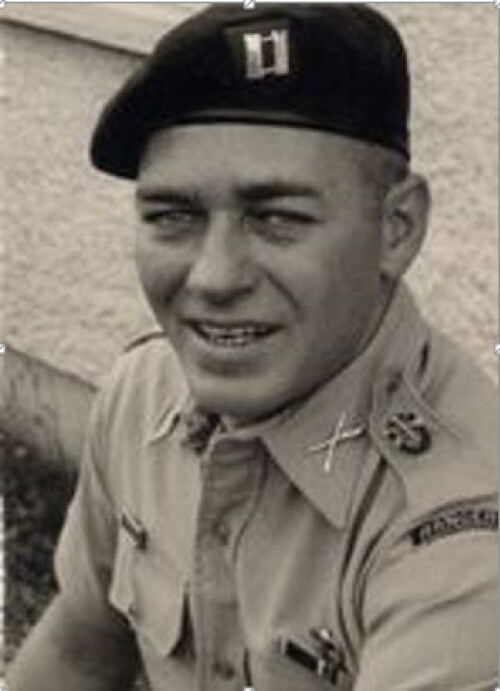 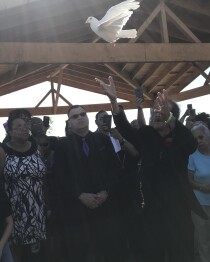 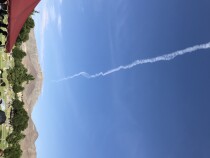 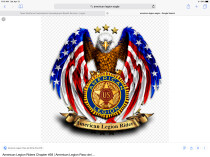 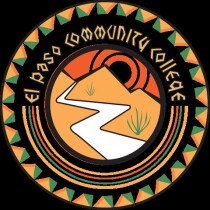 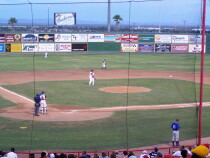 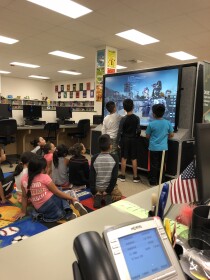 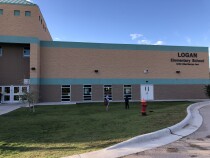 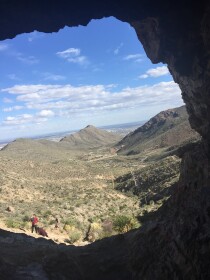 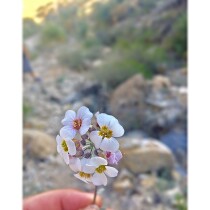 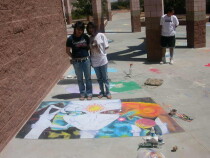 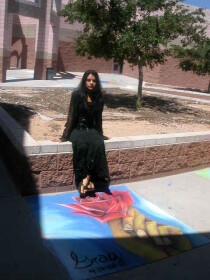 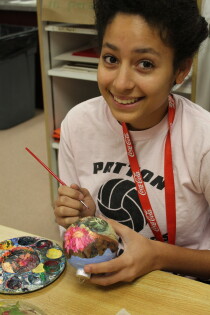 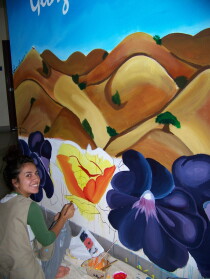 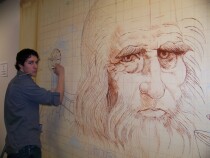