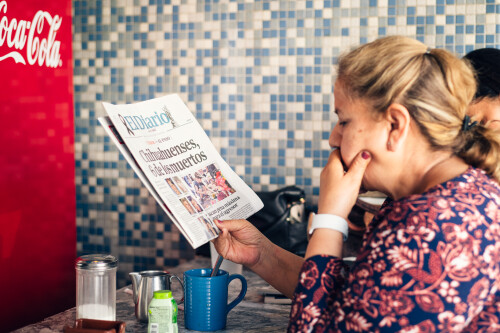 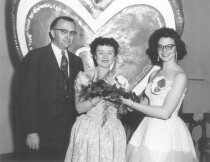 Mary Davidson presenting a "thank you" bouquet to Mrs. Resler at their formal Valentine's Day party. Mr. Resler was always... 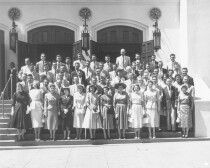 The Chapel Class on the steps of Trinity in 1954.

On June 1, 1947, Wayne Resler and Patricia Huddleston were married at Trinity Methodist Church. The church was beautifully decorated,... 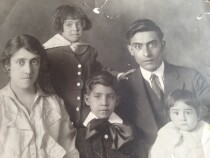 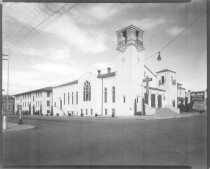 In 1935, when Dale and Nona were looking for a house, the realtor told them about the Gowan Jones Couples'... 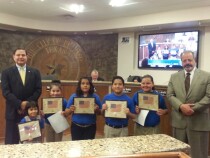 The students of Rusk Elementary School in El Paso, Texas. Say the pledge before the city councle meeting in September... 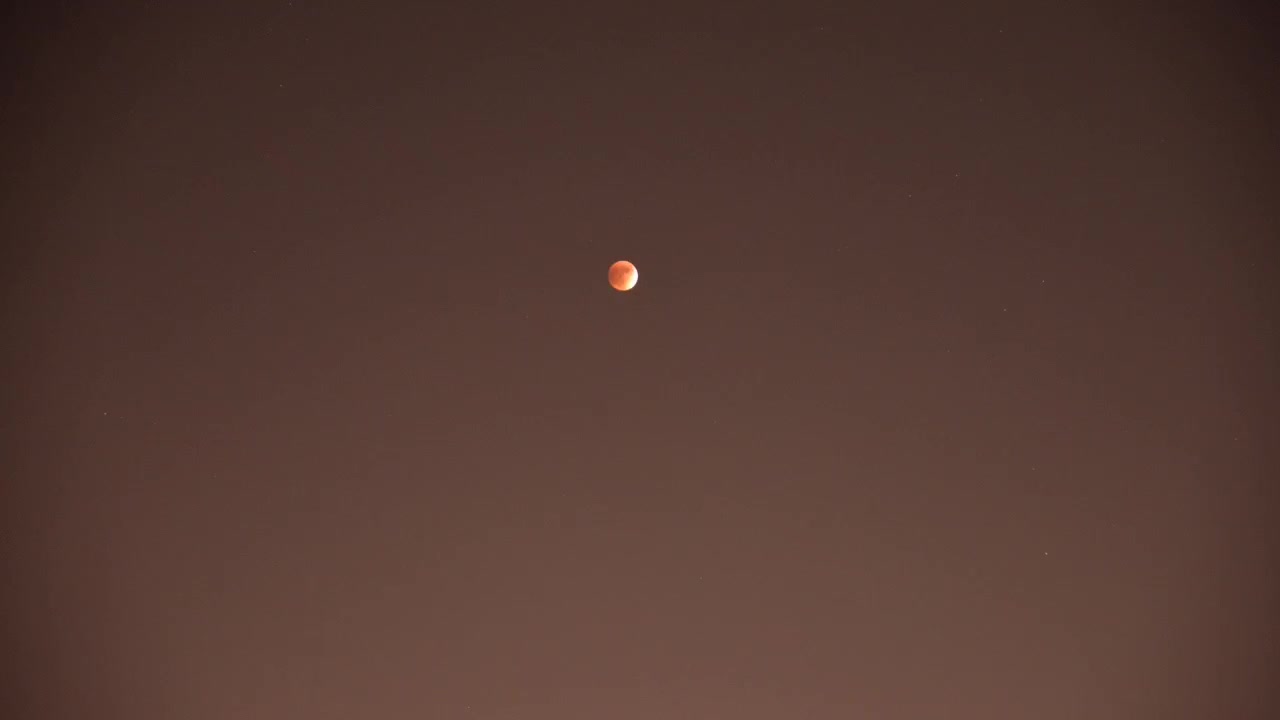 Voted “Best Gallery in El Paso,” we are located in a charming blue house in the historic Sunset Heights District...

Alkie Nicholson was El Paso's boxing trainer that trained many boxers, Manny Ortega was his best fighter that won several... 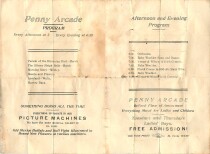 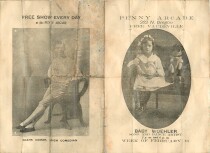 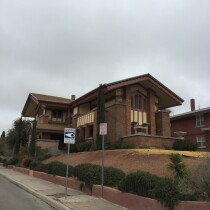 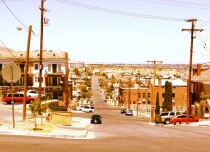 This is an image of what can be seen walking down El Paso Street on a hot summer day.