In 1909, the Southern Pacific Railroad of Mexico was integrated into the greater Pacific Railroad in the United States. Railway operations increased travel from Mazatlán, Sinaloa in Southern Mexico to Nogales, Sonora in Northern Mexico, connecting with the Sunset Route in southwest United States directly into Arizona. This allowed railway travel to transcend borders causing a greater influx of people, goods, and commerce between the U.S. and Mexico. Making use of the newly connected railways, Mexican President Álvaro Obregón visited El Paso the first week of October in 1920 on his way to the International Fair in Dallas, Texas. He expressed his aspirations for international friendship and diplomatic relations between the two countries. As a result of Obregon’s visit the “Paz y Progreso” or “Peace and Progress” Excursions were commissioned by the Confederation of Chamber of Commerce. On October 10, 1920, the El Paso Chamber of Commerce set out for Mexico City by train. The trip entailed visiting a number of smaller towns on the way to Mexico City, such as Zacatecas and Aguascalientes. In January of 1921, the San Francisco Chamber of Commerce Peace and Progress Excursion traveled through California to Mexico by train to meet with President Álvaro Obregón. The Southern Pacific Railroad of Mexico was eventually sold to the Mexican government in 1951.

The railroad boom of the 19th century ushered in a new and tranformative era for transportation, technology, and economy in America—one that swept the Paso del Norte region along with it. As the railroad industry flourished, El Paso began cultivating a unique economy and culture, one heavily influenced by its location along the border and the route between four major cities (Mexico City, Santa Fe, Los Angeles, and San Antonio). True to its name, El Paso became a gateway for the Southern half of the United States. In Tracks Across the Desert, we explore the people, groups, and railroad giants that shaped El Paso into the city it is today.
This exhibit is generously funded by Union Pacific.

Photograph from the 1920 Peace and Progress Excursion 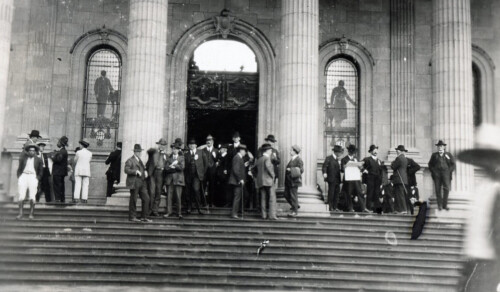 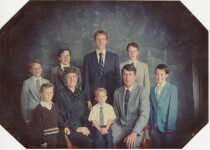 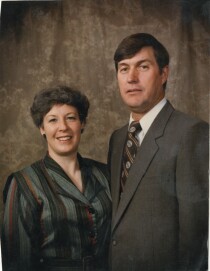 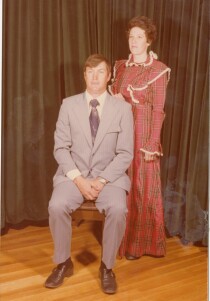 Taken at the Academy Juarez (School). Someone arranged for a professional photographer to come.

Taken during Halloween-time in Colonia Juarez. 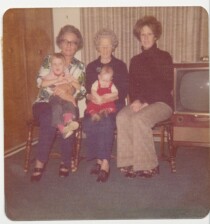 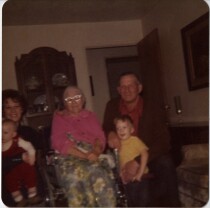 Mourning far away from home.

El Pasoans all around the nation felt the same pain. This is in Austin Texas. 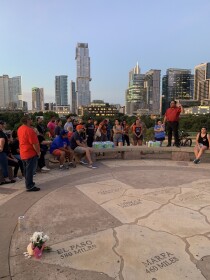 From Austin with Love 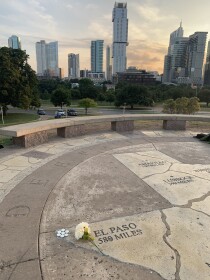 To any El Pasoan anywhere in the world, the pain was the same. 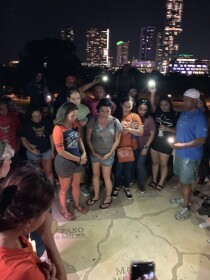 Remembering the victims of EP Shooting, from 580 miles away.

The names of the victims were called and a minute of silence followed. 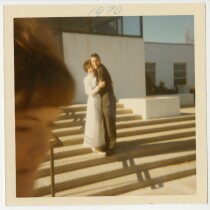 The Moon Over Santa Soﬁa

Hanging from the Train to Colonia Chuichupa 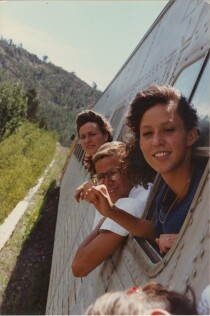 Riding the Train up to Colonia Chuichupa