Credit: Photo courtesy of Zach Passero and the Museums and Cultural Affairs Department.

Director Zach Passero and his team work on the animated film "The Weird Kidz." This film was one of the first projects to be funded through the Museums and Cultural Affairs Department's Local Filmmaker Program in 2018. 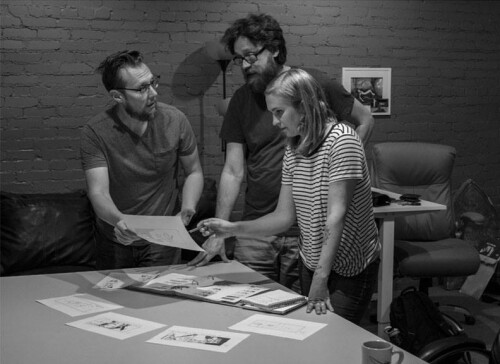 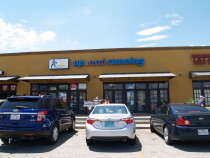 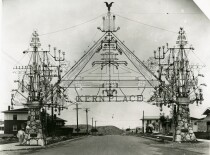