We participated in the Walk of Hope hosted by El Paso's Children Hospital at Ascarate Park. After finishing the walk and crossing the "finish line," we took a moment to honor all of those who have fought cancer and have died while fighting cancer. This picture signifies hope and the celebration of life. 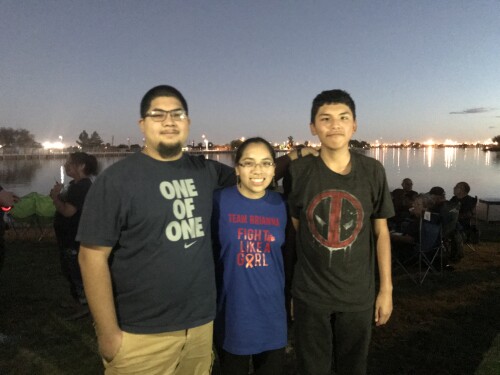 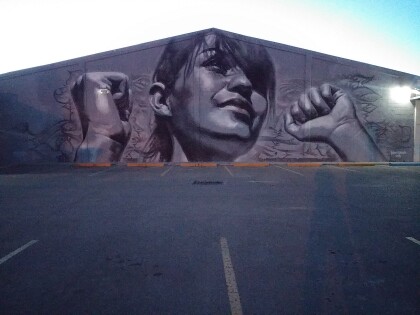