Gobernadora, guamis, or creosote bush, is a common presence in our desert. It is commonly found at the medicinal herb stands of the Ciudad Juárez mercado. If you’re lucky, a man might be selling fresh bundles of it in the plaza for five pesos. You might buy one and bring it up to your nose to smell it. If you do, you will smell the scent of home, of the coming rain, your mother boiling it on the stove for her té, or making medicine for your sore and smelly feet. You might remember your abuela blessing you with its branches dipped in water, or the way you desperately missed the smell of desert rain when you moved away from here. Plants like this one have a way of tying you to this place in ways you don’t always notice until you leave.

Larrea tridentata— la gobernadora— is our quintessential fronteriza desert plant. Común y corriente, as some call this dominant shrub, it nonetheless has a fascinating and ancient history in these borderlands deserts we call home. It is this shrub’s smell that is often referred to as the scent of desert rain, something that people from this area experience in very nostalgic ways that often ties them to memories of place and home. It has been loved as the desert’s most powerful medicine by indigenous and Mexican communities over time, and reviled by others as an invader of profitable grasslands. The creosote bush is a master survivor of the Chihuahuan, Sonoran, and Mojave deserts of North America and is a dominant or co-dominant plant in all three of these deserts. Because of this perennial shrub’s many adaptations to aridity it is able to survive without water for up to two years, flourishing in the hottest and driest environments of this continent.

There are individual creosote bushes which are considered to be some of the oldest living things on the planet. These shrubs are able to clone themselves and and live for hundreds or sometimes thousands of years. The Tohono O’odham of Arizona and Sonora, call it greasewood or shegoi, and identify it as the first plant made by Earth Maker in their origin story. Gary Nabhan recounts a version of this in his book Gathering the Desert: “As darkness washed up against itself, a spirit grew inside it: Earth Maker. Earth Maker took from his breast the soil stuck to it, and he began to flatten this soil like a tortilla in the palm of his hand. He shaped this mound of earth, and from it, the first thing grew: the greasewood. 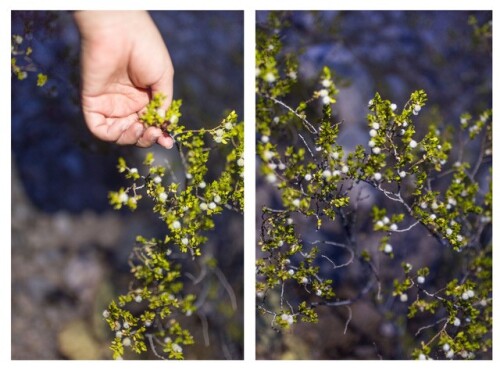 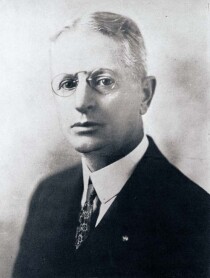 Carpenter appears in the city directory under the Entertainment business. 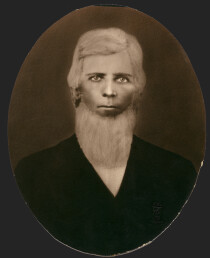 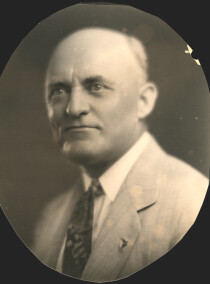 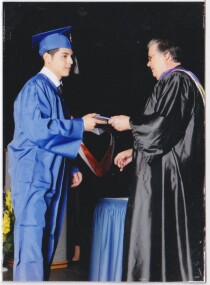 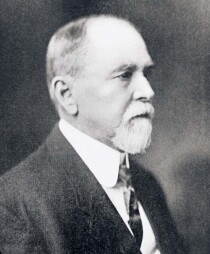 Thomas J. Beall was born in Georgia on May 12, 1836. Bealle studied law at the University of Lebanon, Tennessee.... 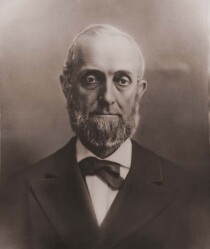 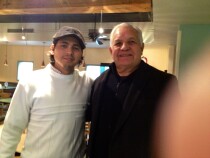 Congressman Reyes and I 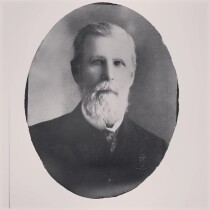 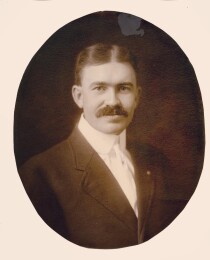 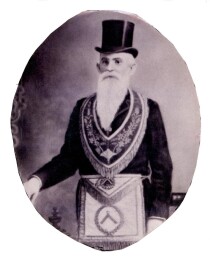 |Joseph Smith | Served on the California Column. District Deputy Grand Master of the region. He was Master of El... 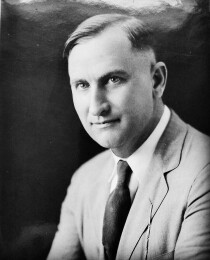 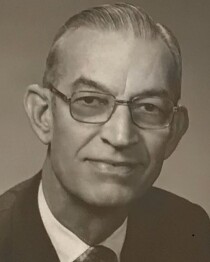 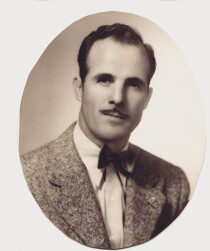 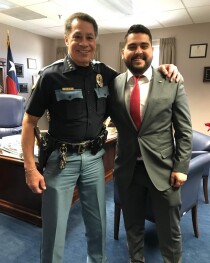 WM Gutierrez of El Paso No. 130 gave thanks to the El Paso Police Department for their service to the...