Hearts made as a remembrance of those who lost their lives 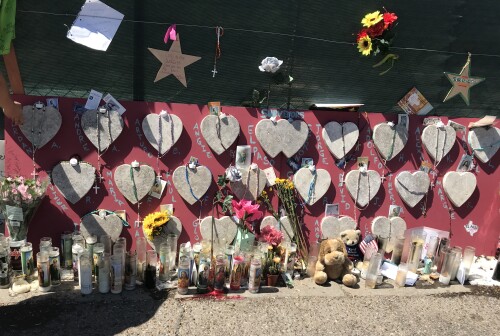 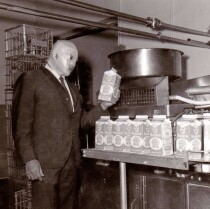 Immanuel Christian School was established in 1969. It is located at 1201 Hawkins. The school serves children from pre-k through... 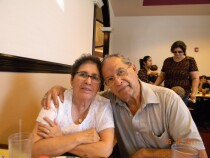 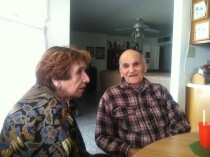 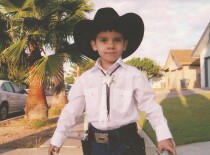 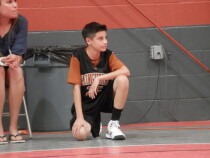 Tyler Rodriguez Put me in coach! 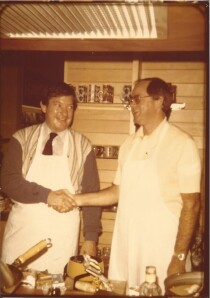 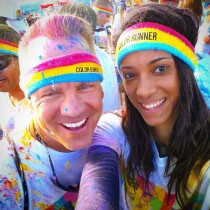 It's the era of fun runs in El Paso!

Space Shuttle at El Paso Airport on its way back to Kennedy Space Flight Center.

This is a photo of images outside Jackson's Restaurant & Brewing Company; this was a popular chain in El Paso... 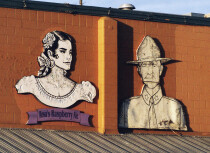 Like the GECU building, this one is tough to photograph except in the early morning; at all other times, the...