Following the August 3rd shooting, Jefferson-Silva High School stood in unity with the community sharing their message of being "El Paso Strong" in South-Central El Paso.

This high school in El Paso, TX was completely remodeled in 2020. 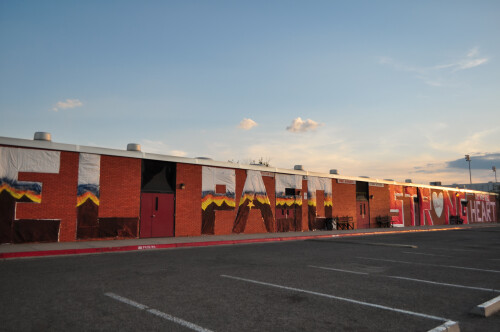