July 25th 2019
9 days before the incident celebrating their 60th anniversary with loved ones at cheddars. 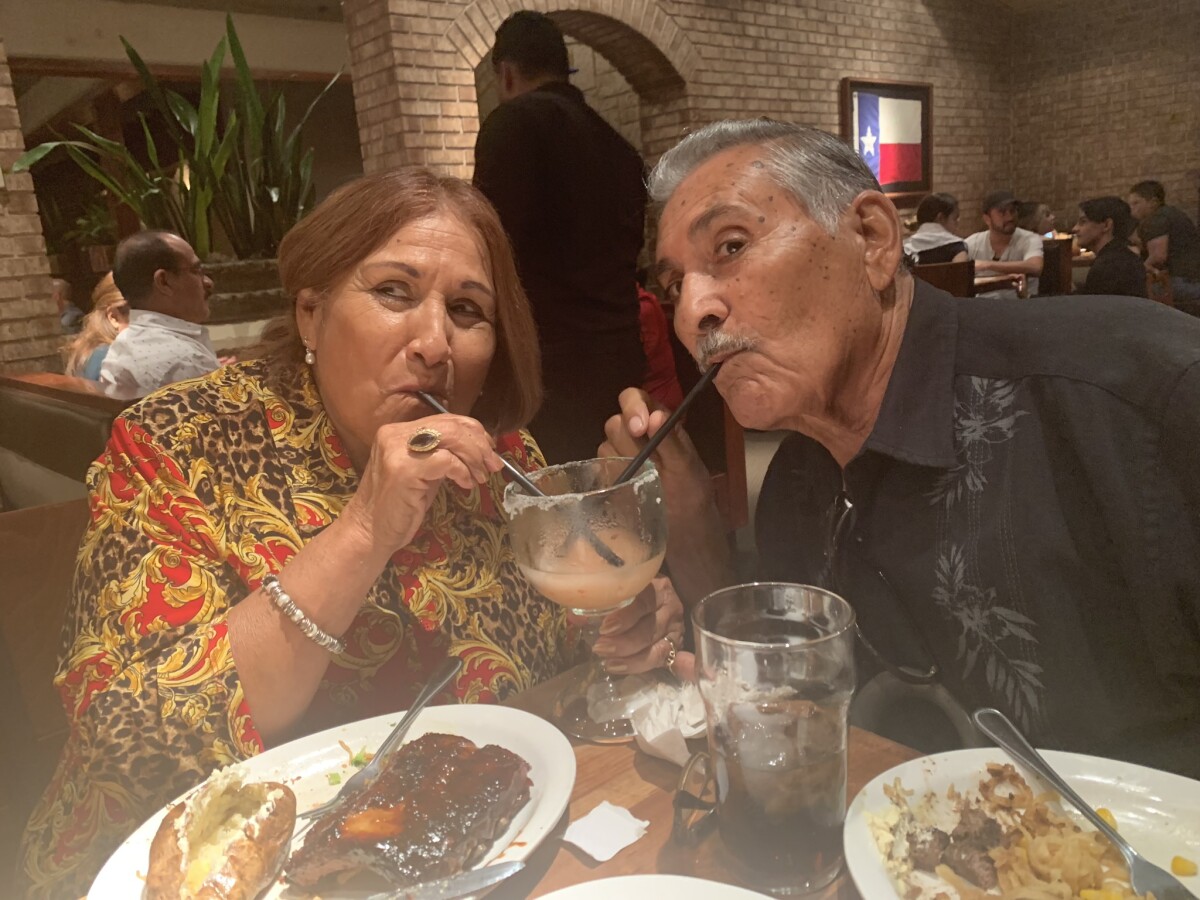 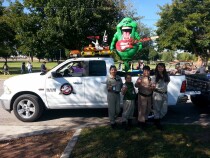 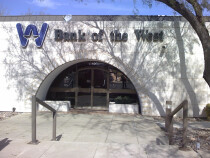 Bank of the West Expands to Montwood/Yarbrough Area

1997: Bank of the West purchases a branch location at Montwood and Yarbrough, its fourth banking center. 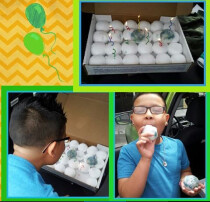 "My best Birthday ever, thanks to Dad.."
Snowballs in Spring! 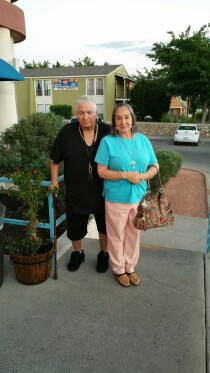 The Love For El Paso!

These two are my amazing godparents enjoying the beautiful El Paso weather after a wonderful meal at Hudson's. They both... 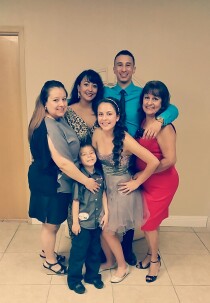 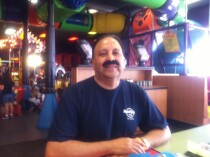 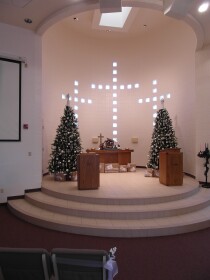 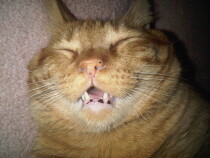 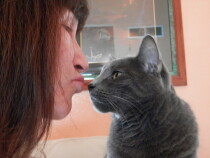 A kiss from owner to pet. 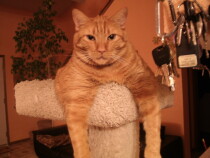 Photo taken over West Texas Airport, c. 1982. That's Americas Ave. veering off to the right in the right-side middle... 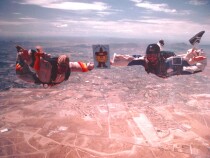 El Pasoans free falling over El Paso with Amigo Man joining them. This is from around 1981 and is taken...

Montwood High School is a four-year...