Joseph Magoffin was born in Chihuahua, Mexico. During the Civil War, he and his brother joined the Confederate Army. Magoffin was a Roman Catholic and a pioneer in the city of El Paso. He was a large landowner and even served as Mayor of El Paso.

“The Lodges sought to civilize, to teach manners and decorum, to augment the order and harmony of civil society. They taught men to speak in public, to keep records, to pay taxes, to be tolerant, to debate freely, to vote, to moderate their feasting, and to give lifelong devotions to the other citizens of their order.”

*Masons founded institutions of higher learning in the U.S.

Another mason, El Paso's 2nd Mayor Melton A. Jones, an attorney by trade educated and taught Spanish speaking kids the English language. All from the comfort of his home.

Recently, Magoffin was made an endowed member of the masonic lodge by a prominent attorney. 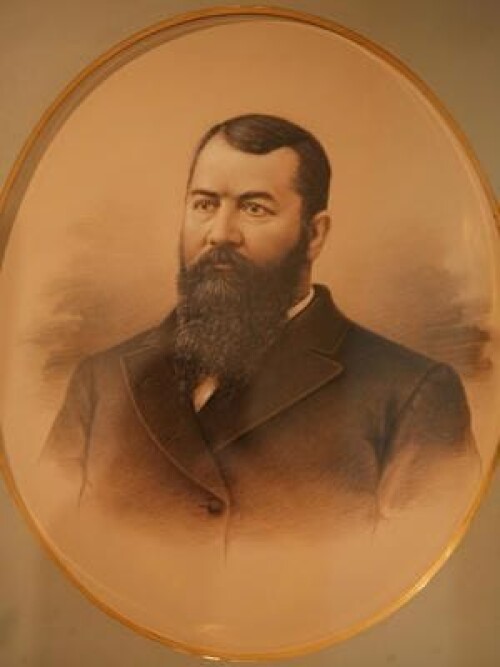 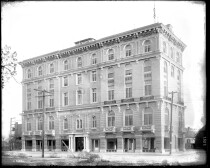 The "new" Toltec Club building located at 602 Magoffin Ave. The Toltec Club was an exclusive club for prominent El... 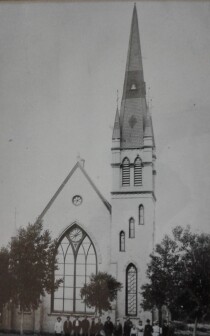 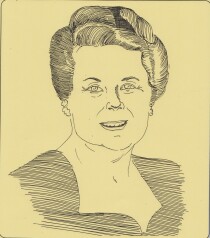 Octavia Magoffin Glasgow (1900-1986) was the granddaughter of Joseph Magoffin. She played an important role in preserving her family home... 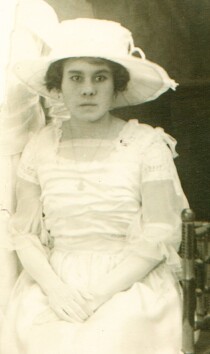 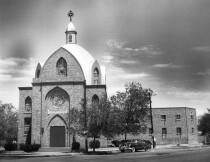 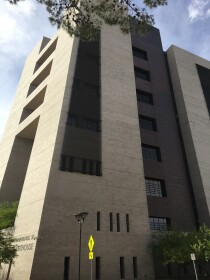 Opened in 2010 recognized for its "environmentally innovative design" and is composed mostly of limestone and copper. 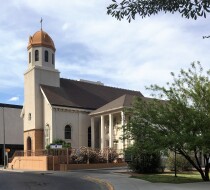 One of the first Catholic Churches built in El Paso, Texas was completed in 1893. 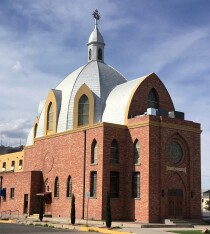 the Sisters of the Order of Perpetual Adoration moved to this site in 1927 looking to escape religious persecution in...

Walkway Entrance to The Magoffin Home

Beautiful picture from the entrance to the Magoffin Home