The history of El Paso Lodge # 130 runs in a parallel fashion with the history of this city of El Paso. Moreover, the first five mayors of El Paso were members. A.J. Fountain and Gaylord J. Clark founded St. Clements. Martin Zielonka was the first Rabbi of Temple Mt. Sinai. As well as, J.R. Carter, the first Reverend of Trinity United Methodist. Magoffin himself was Roman Catholic and was a supporter of Catholic charities.

During the Civil-War masons suspended meetings and met in the Grand Central Hotel owned by mason Josiah F. Crosby. Ernst Kohlberg's hotel was the site of the meeting between masons President Howard Taft and Porfirio Diaz. *The first meetings of the lodge were in Simeon Hart's residence.

In banking, the First State National Bank was founded by the members. As well as El Paso Electric and El Paso Water.

In law enforcement, at least 5 Chiefs of Police of El Paso were members. In the legendary Texas Rangers, Dallas Stoudenmire was counted in the list along with several Rangers that made El Paso their temporary home. Tom "Cherokee" Threepersons from ATF invented the "Tom Threepersons" holster.

The first brewery in the city was owned by mason Harry Mitchell.

In medicine, the lodge owned Ralston Hospital which included the school of Nursing. Afterward, masons supported the Providence Memorial Hospital.

El Paso Lodge owns and operates its cemetery, reserved for members and or family members.

The York RIte, Scottish Rite (Albert Pike visited) and Shriners got local chapters in El Paso because of the contributions of members of the lodge. These members served in the highest office of their grand jurisdictional bodies. It has also produced a Grand Master of the Philippines and New Mexico. The highest attainable office.

In the words of Lee Lockwood, "We believe in the great principles of free government, of free speech, the equality of all men before the law, the sanctity of the home, the right to worship God according to the dictates of one’s own conscience, and that only through fraternity, tolerance, and truth can the happiness of mankind be achieved." 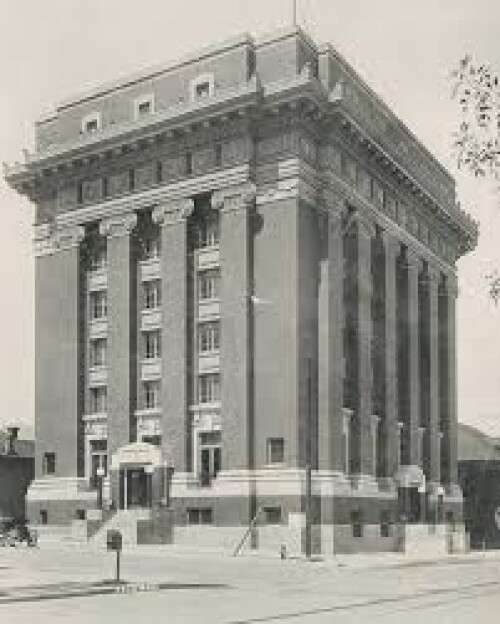 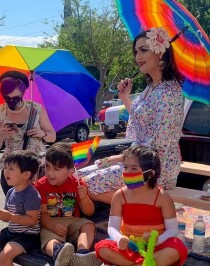 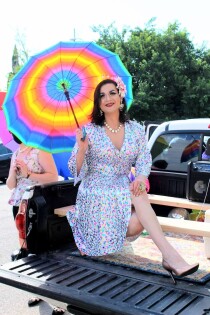 Michael Reyes, better known as Barbie, was the Principal Coordinator of the 2020 Gay Pride El Paso Social-Distance Parade on... 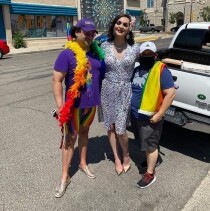 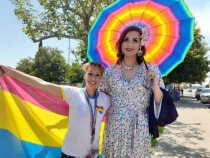 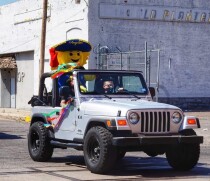 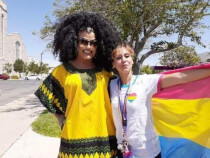 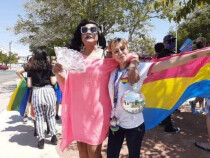 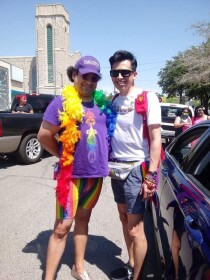