Cliff Walsh retired from the El Paso Police Department as Deputy Chief. He became the Chief of Police for the University of Texas at El Paso UTEP in 2005, a position he currently holds. Chief Walsh's responsibilities include the protection of assets and delivery of public safety services within academic, research, sports, and entertainment realms.

Chief Walsh is the first to credit his team and recognizes how hard they work with their customers to promote campus safety every day.

He is a 32° Scottish Rite Mason since 2006. He is a Past Master of El Paso Lodge No. 130; Member of the El Paso York Rite Bodies, a Noble of El Maida Shrine, and a member of the Red Barons’ Unit. He is also Past President of a local club of Toastmasters of America. 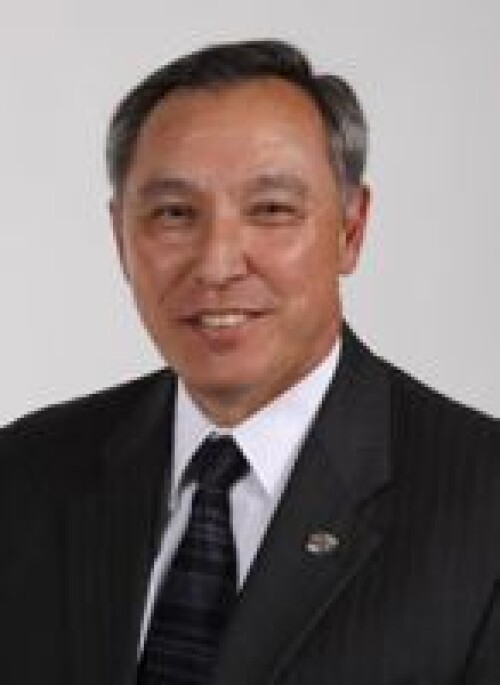