At the turn of the 19th to 20th century, the neighborhood began to take shape from a craggy desert hill peak to a neighborhood with streets and carriages making their way to and from downtown El Paso.
Some of the first settlers included affluent and middle-class Mexican families who were forced to leave during the beginnings of the Mexican Revolution. The families brought what little means they could carry in wagons and some means to start a new life. Some of these refugees included doctors, businessmen, hacendados and tradesmen of varying skills. Most of the families who relocated came from different parts of Chihuahua that included, Chihuahua, Cd. Juarez, Santa Eulalia, San Paulo Meoqui, Jimenez, and Parral. Many of the families purchased and built brick bungalows popular during that period. Today, some of the streets in Sunset Heights bear the names of key political and military figures in Mexican History: Porfirio Diaz, 19th century president and dictator in México and Miramón, named after General Miguel Miramón who was executed alongside deposed Emperor Maximilian of México.
In addition to Mexican migration to the neighborhood, several affluent Anglo families built their homes here as well. Many of these mansions still stand and are considered historic treasures. Some of the families that moved here were architects, educators, businessmen and former military officers who settled in the area when stationed to Ft. Bliss. Like the streets named after prominent Mexican figures, likewise, streets in Sunset Heights were renamed to reflect the contributions of notable El Pasoans such as Dr. William Yandell, who developed a public health program, and Fewel Street, named after Major W.J. Fewel who initiated the first street paving program. Some of the notable residents included the Richard F. Burges, Zack White, Ernst and Olga Kohlberg, the Hixons, the Lorentzens, Gustav and Bertha Zork and the Schwartz families.
Sunset Heights was diverse in many aspects; the people who lived there shared a common love for their city and neighborhood and communed with one another even if they did not share the same cultural backgrounds. According to archived interviews, children from the neighborhood gathered at the Schwartz residence on Prospect for the Sunset Heights reading club and in a passage by Constance R. White, she recalls, “The close friendships formed during those years, the warmth and feeling of mutual affection have all remained a vital part of my life. It was not until I left home for college that I realized what a unique community we were privileged to enjoy in El Paso. Here we had Jews and Gentiles, Mexicans and Lebanese, all working and living together with mutual respect and harmony. Not so in other places, I soon discovered.”
Published in 1982, this excerpt is part of a historical memories contest and thus reflects the language and social perspective of its time. 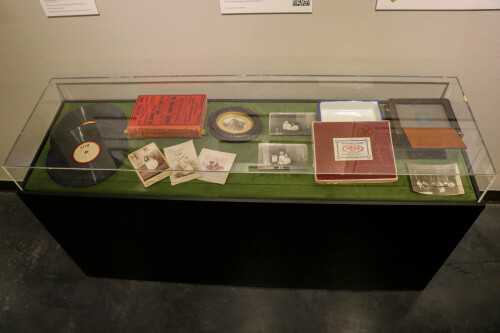 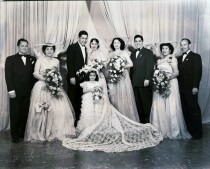 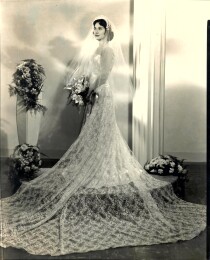 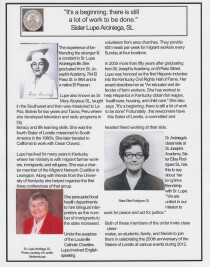 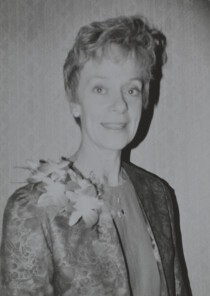 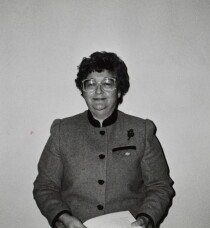 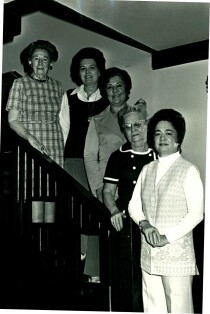 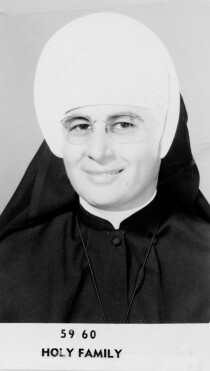 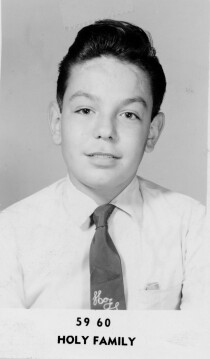 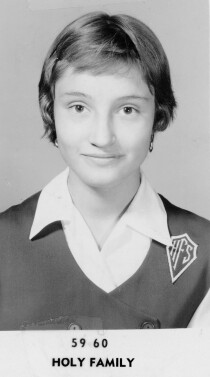 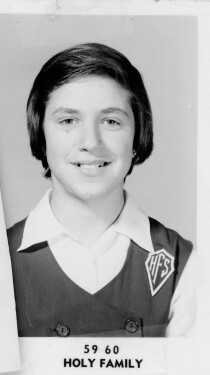 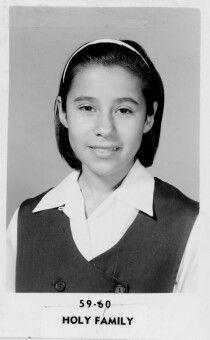 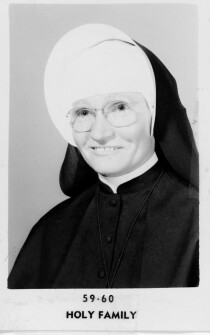 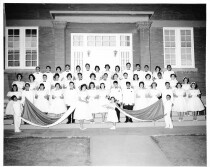 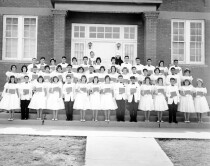