William T. Smith “Uncle Billy” was born in Kentucky on April 18, 1820. Smith was regarded as the Patriarch of the Valley. It is believed he arrived in El Paso around 1850 from Santa Fe, New Mexico. Smith was given a land grant on the Mora River by the Mexican Government. It would later be known as Scolly-Land Grant. Smith also served in the Union forces during the Civil War. ⁣
⁣
Prior to moving to El Paso, he formed a partnership with Norris Colburn and the firm was known as Colburn and Smith. The firm later dissolved. He was generous inside his circles but may have been regarded as unbusinesslike. In 1854, he purchased the old Ponce de Leon ranch from the heirs of the estate. He sold or gave away small parcels of land to individuals for the creation of businesses. In 1856 when Josiah F. Crosby brought his wife from Austin, Smith gave her three acres of land as a wedding present. In 1860 Smith was killed from a stagecoach after being ejected. ⁣
⁣
Smith was a proud mason and affiliated with El Paso Lodge No. 130 at its early inception. Furthermore, Smith rented to the lodge for the purpose of the meetings. ⁣ 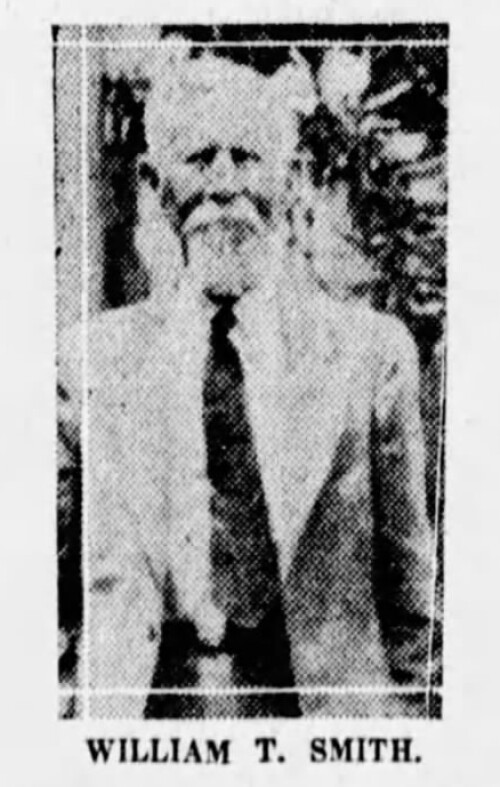 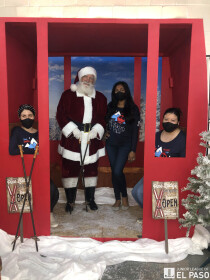