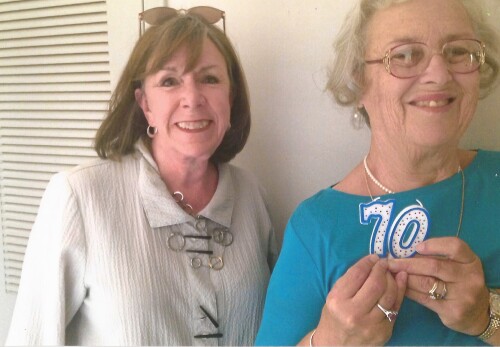 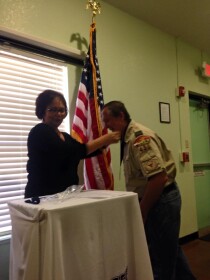 Bridges Academy graduation, Mr. Bob is being awarded for his work at the school by the principle Mrs. Keys. 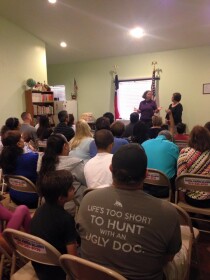 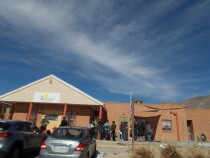 Bridges Academy is the first school of its kind in El Paso serving children with dyslexia, ADD, and Autism. The... 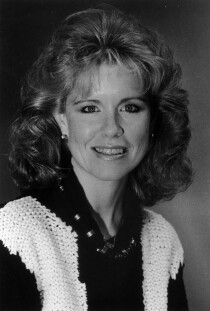 This synagogue is used by the Temple Mount Sinai congregation since 1962. The modernist building was designed by Los Angeles...