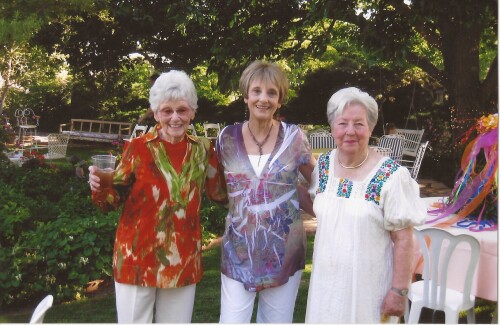 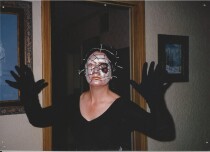 JOANNE MOSS ALL READY TO GO TO WORK FOR HALLOWEEN. 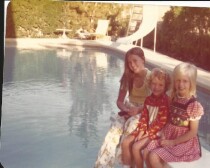 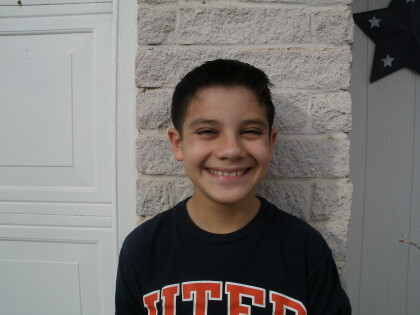 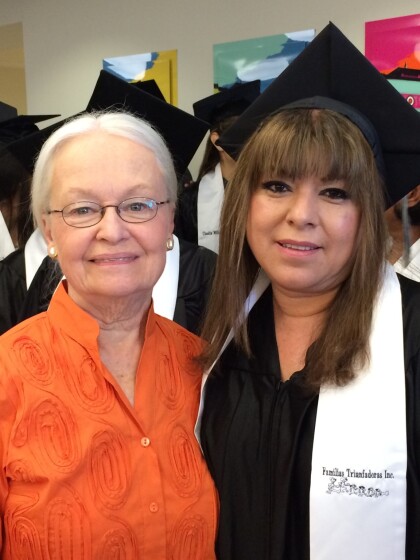 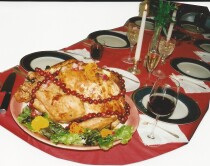 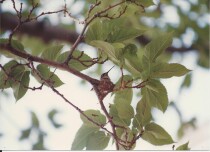 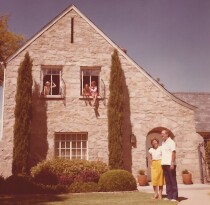 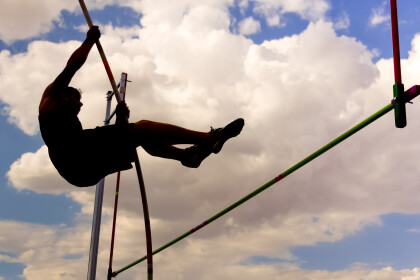 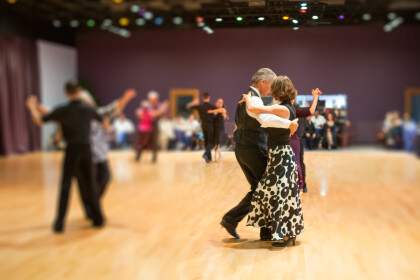 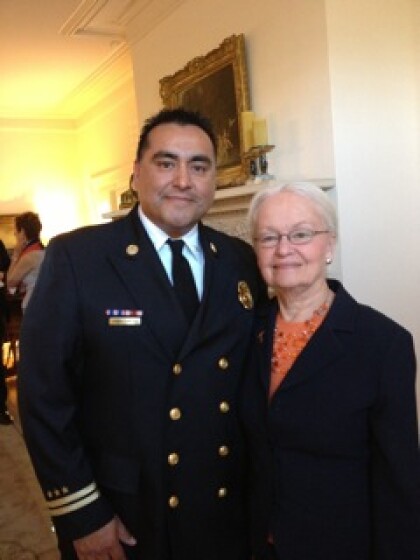 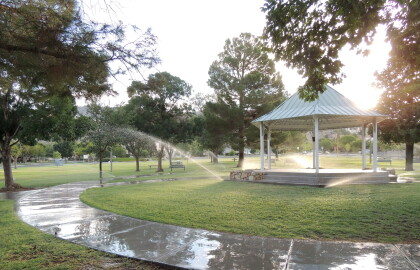