Pauline “Polly” Adair Elstein Harris (–1987 was a businesswoman, actress, politician, and art advocate was born in Kansas City, Missouri, the only child of two doctors, Mordecai Abraham Elstein and Lillian Harris. Lillian was the first licensed woman optometrist in Missouri. Since the age of nine, theater had been a regular hangout for Polly Harris. She learned every aspect of the stage and by age 17 she directed her first play. She told reporters that she grew up with a stage presence, encouraged by her mother. Harris graduated from Paseo High School in Kansas City in 1941. Harris earned an associate degree in art from Kansas City Junior College in 1943 and a bachelor’s degree in psychology from the University of Missouri at Kansas City in 1945. In 1949, Polly married Paul Harris. In 1950 they moved to El Paso. From 1950 to 1956, she worked for two El Paso radio stations, KSET and KEPO. From 1956 to 1968, she worked in advertising and public relations along with stints in the early days of television. In 1968, she co-founded with her husband the public relations firm of Harris and Harris, which was highly successful and had many high-profile clients. Her involvement in the El Paso theater scene began in 1952.She served on the board of directors of the El Paso Playhouse, helped organized the Las Americas Civic Theater and also served on the board of director of the El Paso Upstairs Theater.Polly was a writer for, and director of the El Paso Gridiron variety show, which was a fundraiser for the athletic department at UTEP. She also served on the publicity for the El Paso-Southwest Sun Carnival from 1958 to 1968. She was also involved in the Empire Club, helping out with the club’s publicity and private plane that took members (including herself) all over the world. Harris made her first run for elected office in 1977, vying for a new place added to the City Council. She was the sixth woman to run for City Council. The first woman to be successful was Arlene Quenon, who was elected in 1975 and defeated for re-election in 1977. Harris was the first woman to serve three terms on City Council. She served alongside three different mayors. Harris was also an advocate for the elderly, working for more free services for the elderly and for additional senior citizens centers. Harris was an advocate of the arts, founding the Art Resources Department. She supported building the former city hall and was very much involved in designing its interior. She also supported the establishment of a emergency medical system and supported the city manager form of government. Harris was also an advocate for women. She appointed women to non-traditional city boards and commissions. Harris also chaired the local chapter of the El Paso Women’s Political Caucus. She received the caucus support each time she ran for office. In 1979 Harris was running for reelection as the “People Helper.” Harris was the only woman candidate running for City Council that year, and won a bitter race. Harris defeated eight men, avoiding a runoff for the central district. Harris was the first woman incumbent to be reelected. In her second term Harris supported beautification efforts around the city, along with efforts to revitalize downtown. In 1980 Harris became the first woman to hold the position of mayor “pro tem.” On February 19, 1980 she presided over her first City Council meeting. She told the El Paso Times, “The first day, Wednesday, I couldn’t believe it myself. I said, Hey! This has never happened before.” On April 11, 1980 when Mayor Tom Westfall was on a trip to Japan Harris again acted as mayor. She used her power as mayor to proclaimed “Visitor’s Day,” inviting the public on a tour around the mayor’s and city representative’s offices.

March is Women's History Month annually in the USA. Theme for 2022 is "Women Providing Healing, Promoting Hope." Polly throughout her life gave hope and enjoyment to many ,especially the elderly. 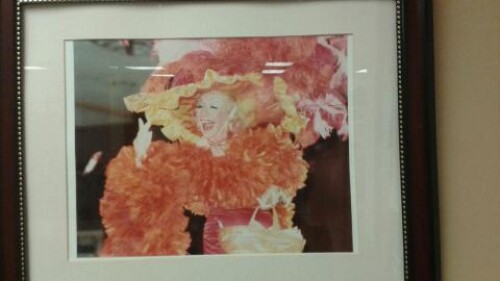 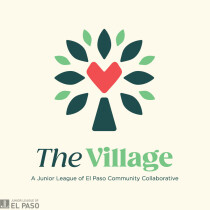 JLEP- The Village is Coming Soon!

Introducing the Junior League of El Paso’s (JLEP) 2021-2022 signature project, “The Village,” is a mobile mental health resource and... 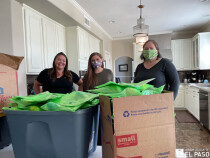 For the past three years, the Junior League of El Paso (JLEP) partnered with National Alliance on Mental Illness (NAMI)... 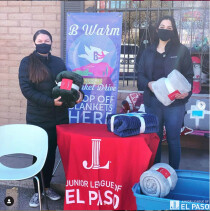 In 2020 The members of the JLEP Community Council created a Covid Relief Service project. They conducted an assessment and... 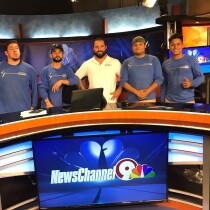 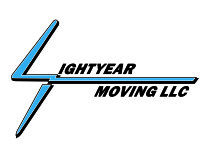 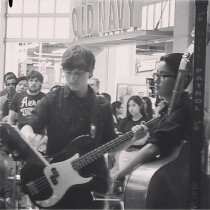 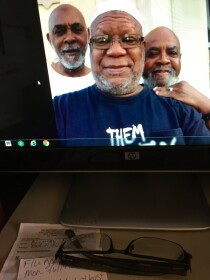 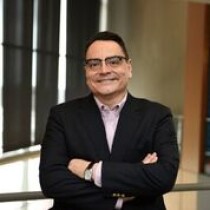 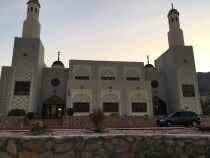 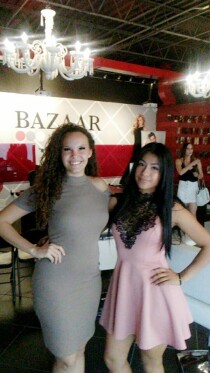 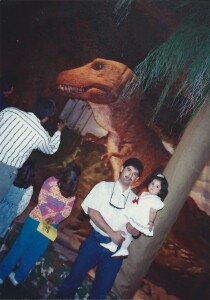 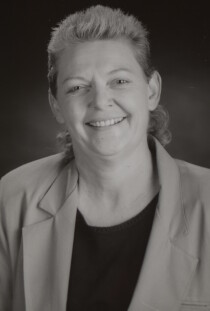 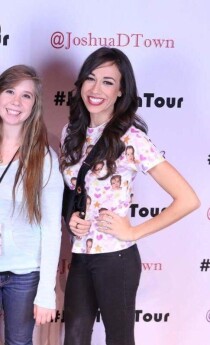