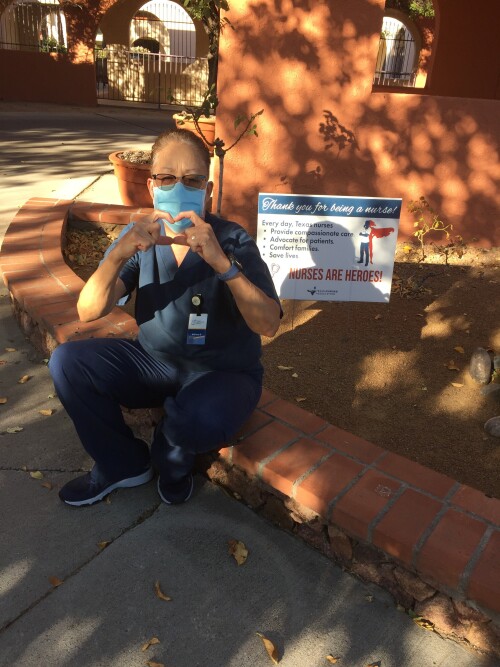 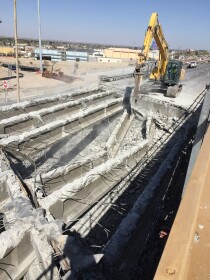 Demolition of I-10 East Overpass at North Mesa Street

Crews demolished the I-10 East Overpass at North Mesa Street in March of 2017. Traffic was diverted temporarily to the... 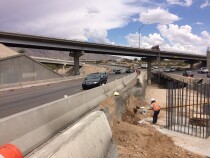 Workers complete improvements outside of traffic close to I-10 Westbound near Sunland Park. 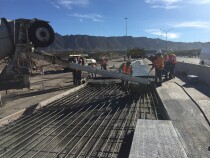 New Collector-Distributor Lanes on I-10

Crews are placing concrete for the new CD lanes alongside three lanes of I-10 traffic. 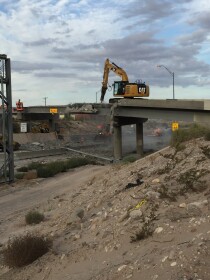 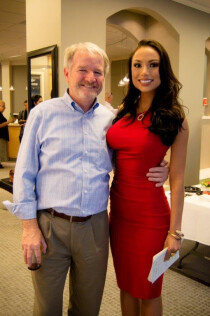 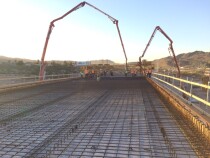 Ever wonder how bridges are built? This image captures part of the process. Crews pour concrete onto the Paisano (US... 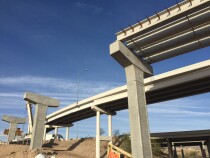 The Resler Flyover Ramp will be demolished and replaced with a new flyover ramp. In this picture,
you can...

Formwork Near Ramps at Sunland Park & Paisano Drive (US 85)

Formwork is the process by which liquid concrete is poured, compacted, and allowed to harden. The work involves using steel...

New bridge beams are now in place along I-10 near the North Mesa Street intersection. Both South Desert Boulevard and...

These two pictures show the stark difference in the landscape alongside I‐10 East between Sunland Park & Executive Center. In... 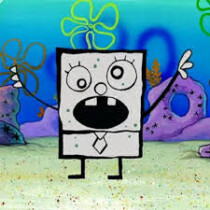 This is the hidden doodlebob. Congratulations, your life is complete 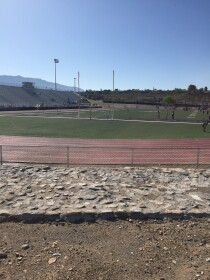 Franklin High School is a public high school located on the west... 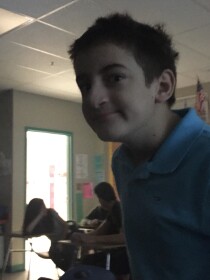 Here you see the Ryan face at its peak

Ryan at his peak

On July 3, 2003, the Resler Drive extension opened with fanfare, dedications and a ribbon cutting.All of the Resler family...