The Cortez was designed by the famous architect Henry C. Trost and opened in 1926 as Hotel Orndorff at San Jacinto Plaza (since 1927 Hotel Hussmann). In 1935 it became the Hotel Cortez until it was closed in 1970. It was renovated into an office building in the 1980s. 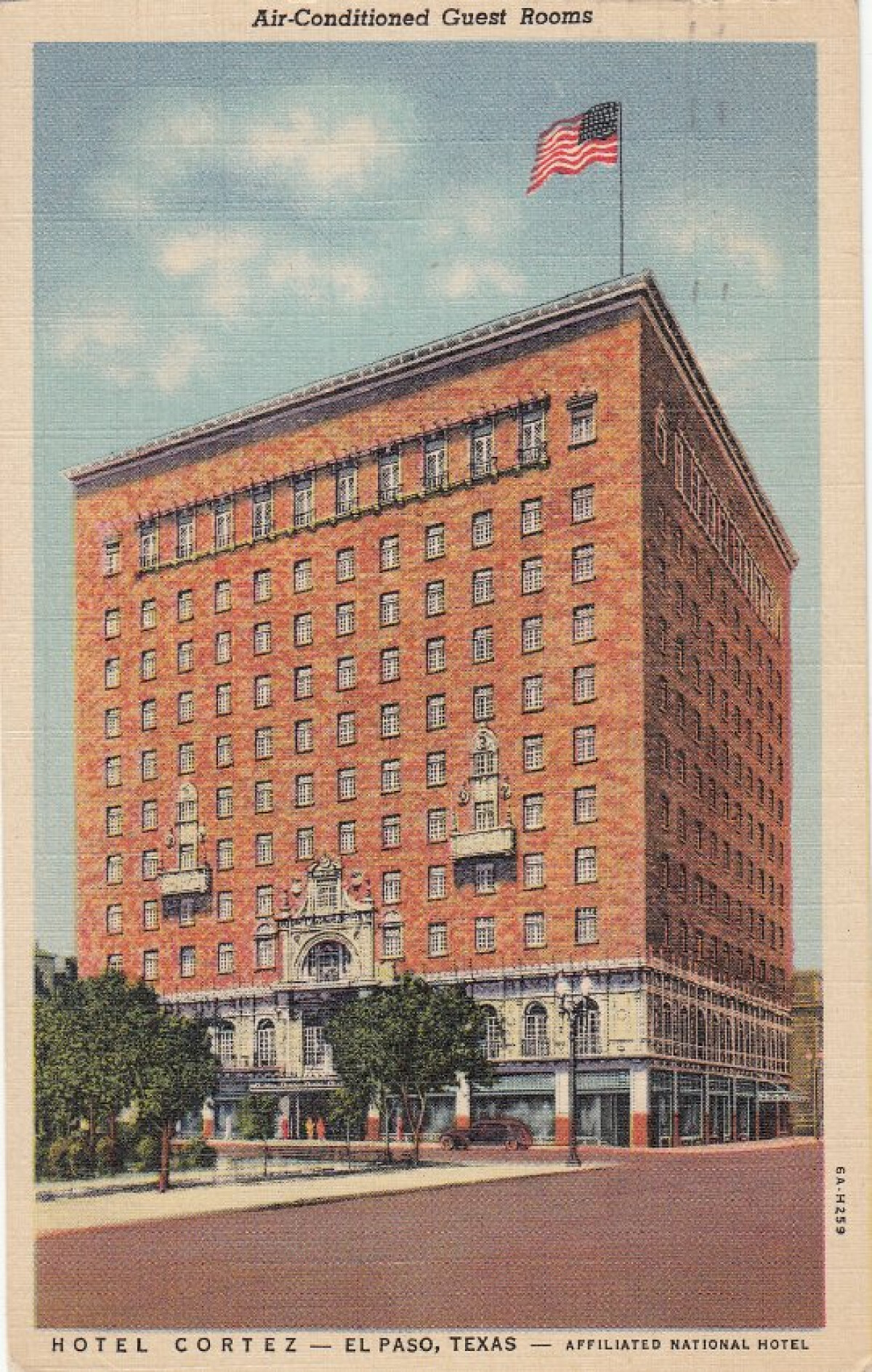