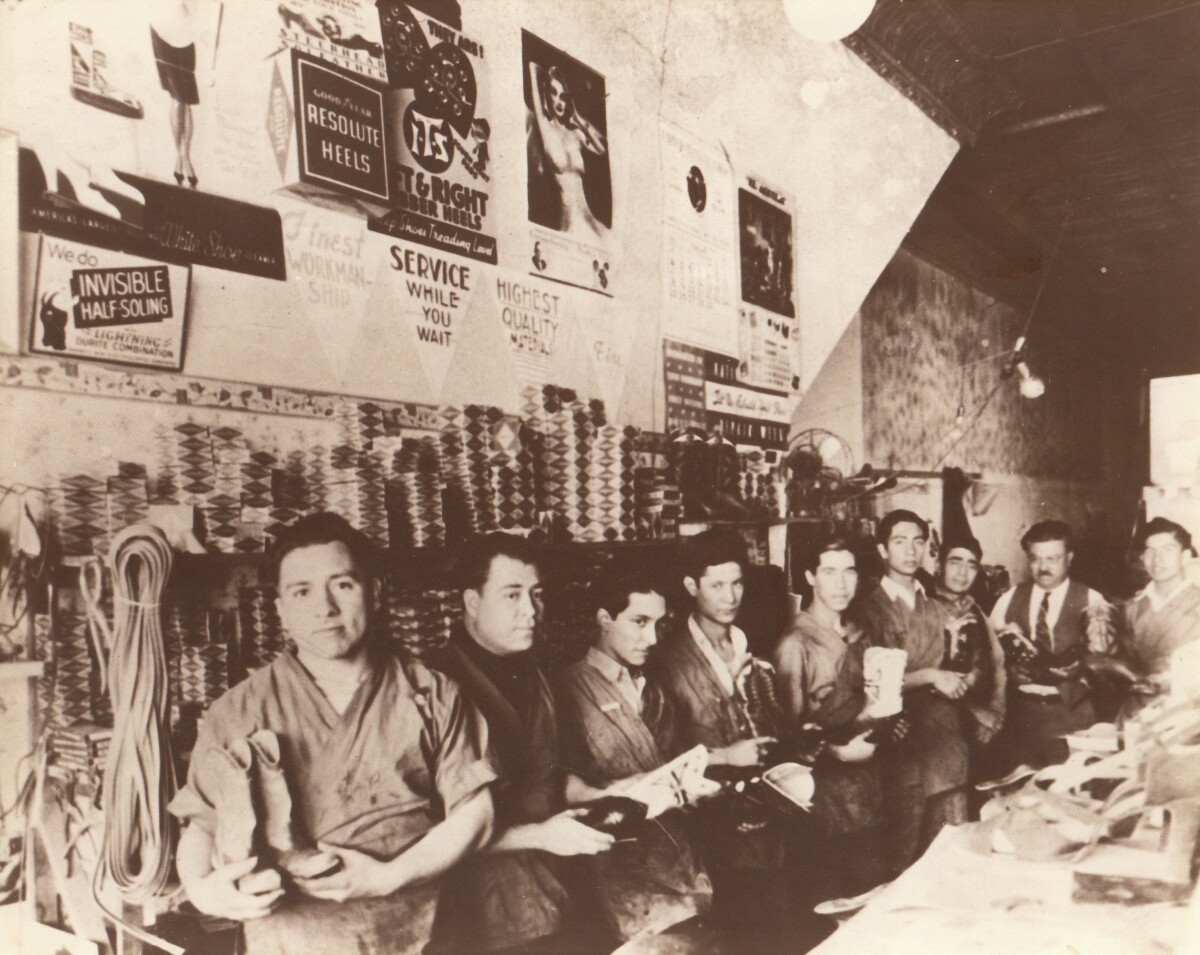 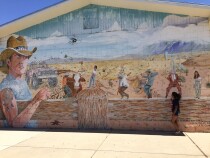 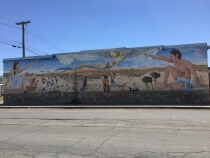 AIDS mural in segundo barrio. I believe this mural is important to the community because it tells a story on... 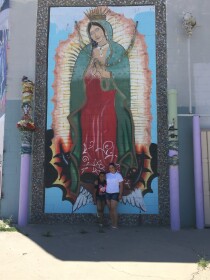 Me and my daughter in the segundo barrio. I took her down their so she experience a different side to...

Easter - 2016 - photograph of family near the digital wall in El Paso, Texas.

Park - children at play near the El Paso Museum of History. 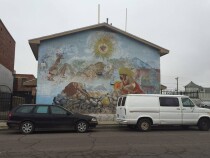 Segundo Barrio Mural Popocatépetl and Iztaccíhuatl. It's located on 615 S. Campbell in downtown El Paso. This mural depicts the... 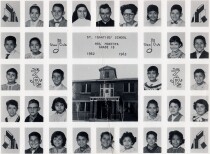 St. Ignatius Parish was the third church founded by Padre Pinto following the establishment of Sacred Heart and Immaculate Conception...

The Medical Center of the Americas Foundation hosted a reception Nov. 21 at the El Paso Club to launch a... 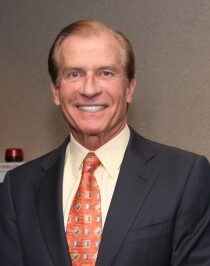 Financed by many of El Paso’s biggest names in business, a political action committee named Citizens for Prosperity threw its...