Front view of the apartments in El Paso, Texas. 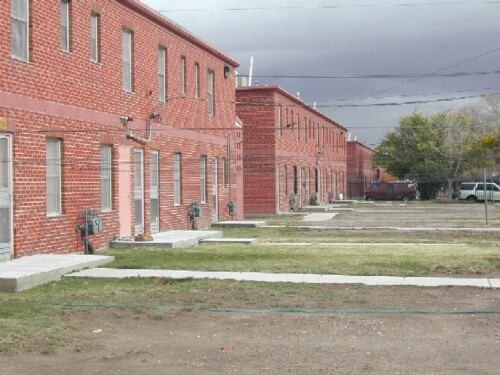