Alamito is the first and oldest (Housing Authority of the City of El Paso) HACEP community which was built from 1938-1940. New construction and updates continue. 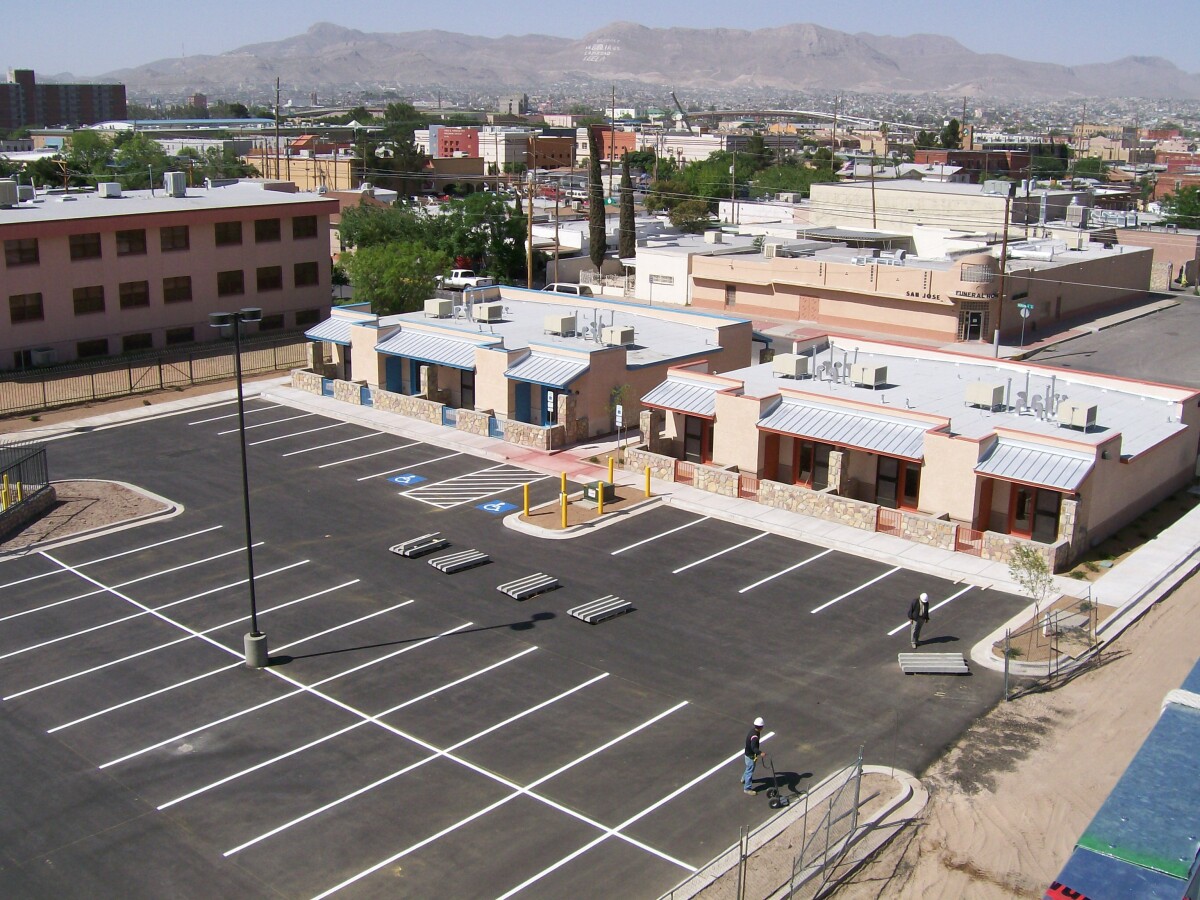