March is Women's History Month. There is a historic marker in the Segundo Barrio about the impact of Houchen Center.

Award at Houchen I 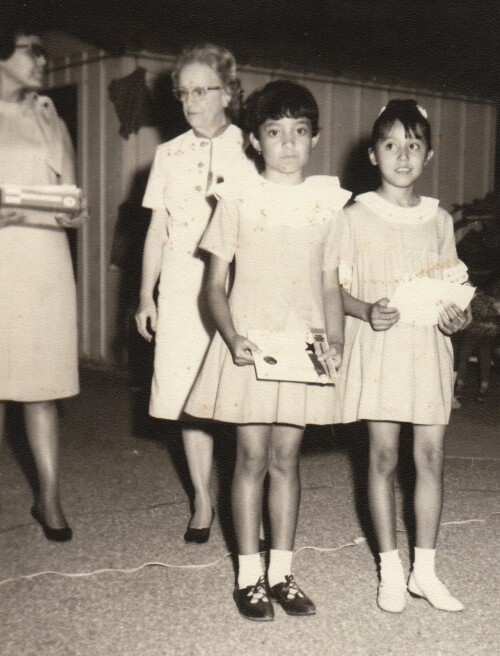