Photograph of Elena Hernandez who consecrated herself to Our Blessed Mother Mary. She later became a nun and a nurse.

what age was she? 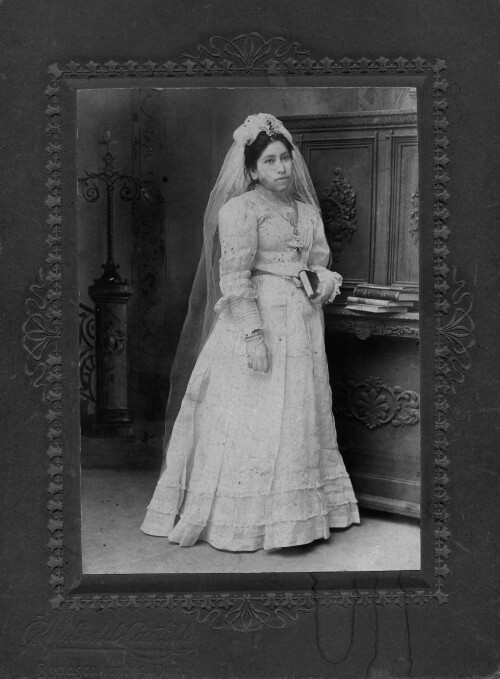