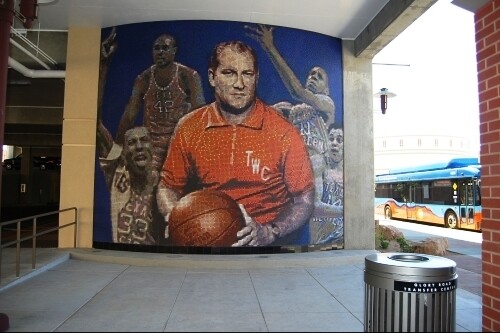 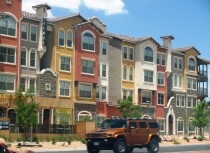 St. George is a parish of the Antiochian Orthodox Christian Archdiocese of North America, in the Diocese of Wichita and...

The image shows the Islamic Center of El Paso. It is situated in the Festival Hills district.

This has since been painted over when the business changed hands.