The stadium, named for the game it hosts, was opened in September 1963 with a Texas Western win over North Texas State. The opening play was a 54-yard touchdown run by Larry Durham of the Miners. 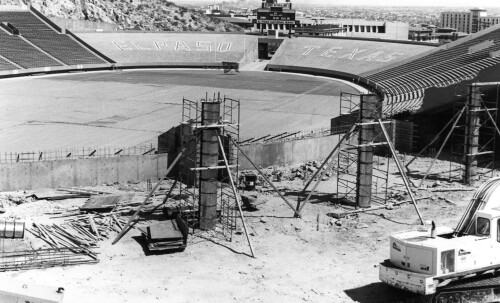 Let's us Cook with Licenciada Roxana Cevallos from UDEP

UDEP student showing his Lomo Saltado as he learned to prepare from Lic. Cevallos' workshop. 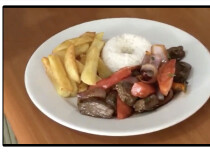