The image shows the graduation class of 1930 in front of the chapel of Loretto Academy. 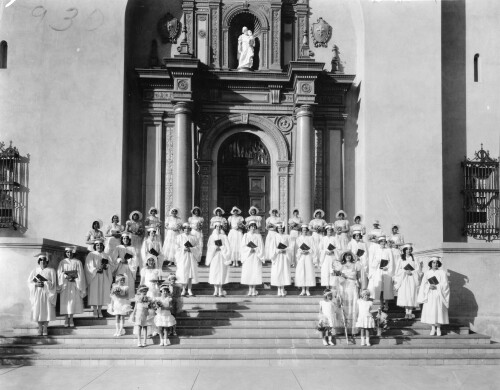 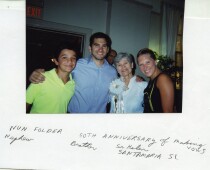 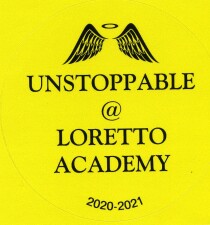 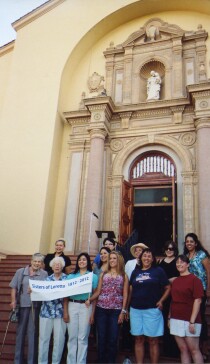 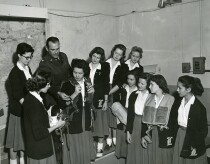 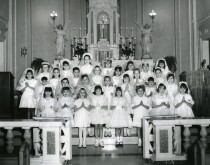 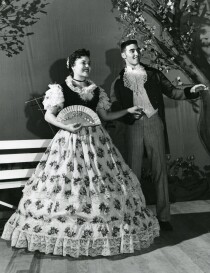 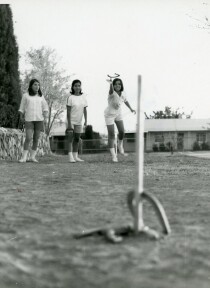 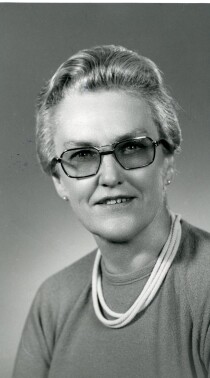 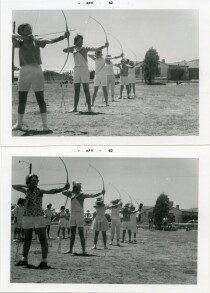 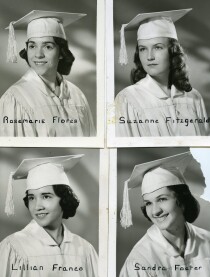 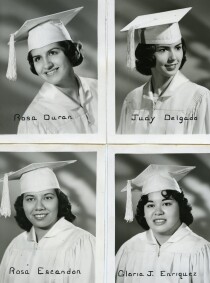 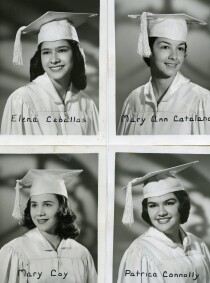 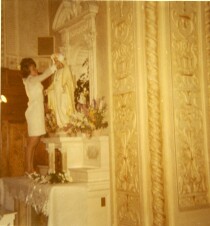 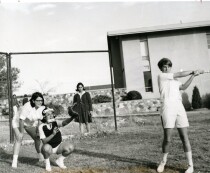 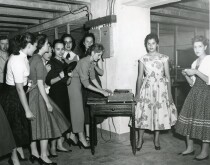