A local private school for girls. Radford is the oldest private school in El Paso, Texas. Founded in 1910 by a group of local businessmen, the school was first known as the El Paso School for Girls.

The school was originally located along the Rio Grande River in 2 homes in what is now known as the Sunset Heights area. There were about 25 original students from 7th grade and above in the school's first year. The school was both a day school and a boarding school for girls whose families lived outside of El Paso. The girls were given a thorough education; in addition to reading, writing and arithmetic, they were also schooled in manners, decorum and home economics. he schools' location on the border of the U.S. and Mexico has shaped its history and culture. Along with US ranchers, Mexican families who feared for their children's safety in the turbulent times following the Mexican Revolution sent their daughters north to be educated at Radford.

During the Mexican Revolution, the school's students could hear and watch as battles raged just across the river. Because the school was just a stray bullet away from the war, it was moved to a safer location near Fort Bliss, at 2001 Radford Street, where it remains today.
https://www.radfordschool.org/about-us/history/ 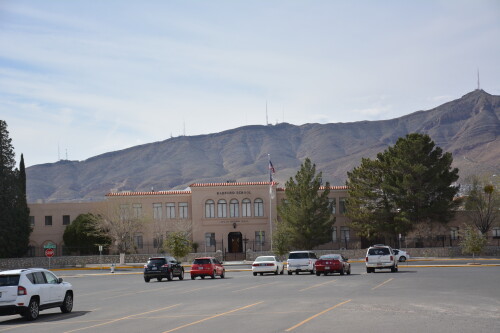 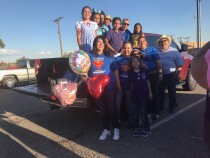 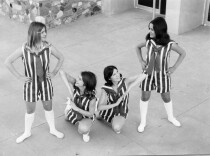