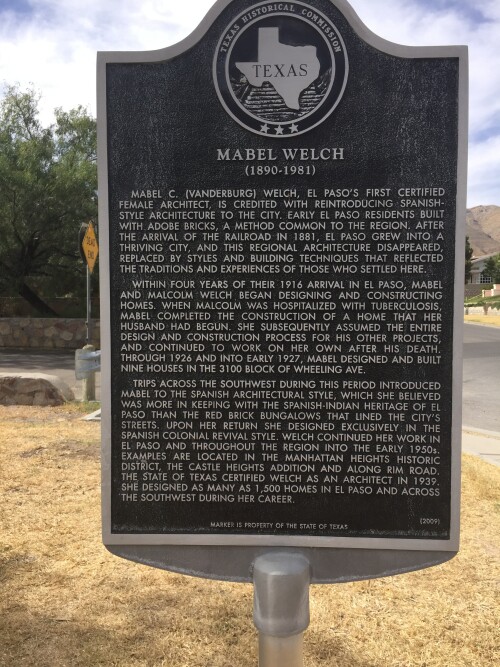 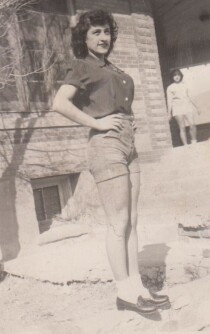 In this photograph, is Gloria Lopez standing in front of her home. Located on Copper Avenue in Manhattan Heights, El... 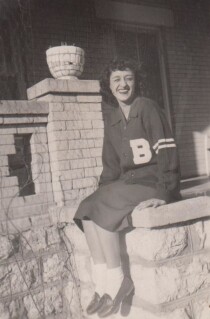 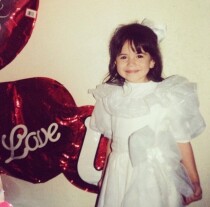 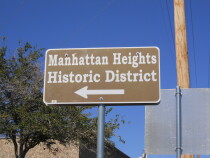 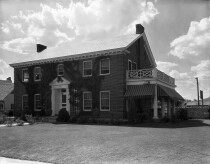 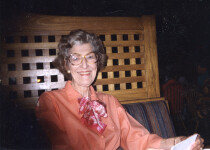